What Are the Bases in Dating?

Dating may be the most complex social interaction, since it includes two separate people who are seeking to establish mutual feelings towards each other. If you’re curious what the bases for dating terms are so we’ve got you covered.

As a youth, you’d feel so left out when your friends talk about those words that you don’t understand. As someone who is new to the world of dating, especially American dating, you might or may not have heard of the bases in dating. And it’s about time to know each of the four bases to help you get in the trend.

If you’re hitting a home run or hitting out, it helps to get down to the new sexual terminology, not only so people are talking about it, but it may be useful when interacting with a potential partner.  Although there is no “official definition of what the bases reflect, there appears to be a common interpretation of each dating base:

When it comes to dating, the “base” is used to refer to sex and other physical intimate things. These bases of the relationship are true and perhaps still going on, but you are not aware of it.

Do not stress out or get frustrated when you hit these bases. It’s normal, and it doesn’t completely describe who you are. Here are the four bases of dating to help you get started:

This is probably the favorite of so many. It involves kissing.  It’s sort of sweet, nice, and dramatic. It may include a hand in your hair or ears, but it doesn’t really have to be serious. The first base normally begins on the first or second date. A pleasant kissing session is almost a way to test the waters to see if there really is a connection between you and your date.

This is still French kissing but at a more serious level. This entails touching, grasping, and rubbing the breasts, nipples, stomach, and everything above the hip. While watching a movie on the sofa, you’re going to start hugging each other, which will be a bit more serious. There’s more touch on the second base, and the kiss gets deeper. The breast is getting much heavier and fuller for the woman. For the guy, his part is going to be harder.

Assume while you’re on the sofa. The third base is the moment when you’re no longer paying close attention to the film you’re watching. Both of you are utterly confused and attentive to each other. You touch each other and stimulate below the waist.

Often dubbed the home run, this is the last base. It happens because you’ve all gone all the way down, and you’re still already having sex. This is the time that you lose your virginity.

Understanding the intimacy behavior in terms of the four bases of the dating that has been mentioned above makes the relationship more objective. However, stop dwelling too hard on any target, but on the moment that you and your date love. Your sexual activity should not be the aim of your date. Instead, you should strive to create a memorable, lasting friendship that you both settle on.

One other point that needs to be considered is to ensure that all parties have mutual consent before having an intimate interaction. Don’t be afraid to ask your companion if she or he agrees with it before and after the activity. It’s going to help each of you articulate what you want and set some limits.

If you have a mutual consent, make sure you wear the right gear. This is highly necessary to shield yourself from unwanted consequences. Often accidents happen when we least anticipate them, so be prepared with adequate contraceptives and protection. 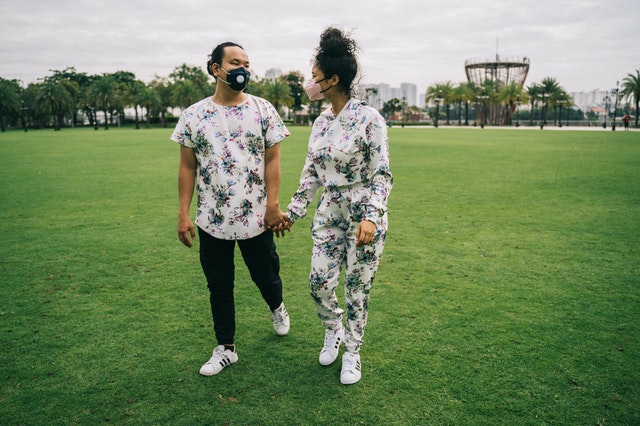